Media literacy policy seems to have become one of the living dead. It is still contained in statute, but no longer displays any discernible signs of life. So how can we account for the disappearance of media literacy from the world of communications policy?

During the noughties, media literacy was one of the flavours of the decade in policy circles. The 2003 Communications Act bestowed on Ofcom – the new converged media regulator – a responsibility for ‘promoting’ media literacy. A similar requirement was contained in the 2006 BBC Charter. High-profile representatives of the media industries were falling over themselves to join the conversation, and many educators were keen to get on board. Yet in 2016, media literacy is barely more than a whisper. So what happened?

Last week saw the publication of the second of two articles co-authored by Richard Wallis of Bournemouth University and myself tracing the rise and fall of media literacy policy in the UK. You can find the latest one here, and the previous one here. The articles are based on Richard’s PhD research, which involved extensive analysis of policy documents as well as interviews with a great many key players. I was Richard’s supervisor, but I had also been very much involved as a participant in many of the discussions and initiatives he studied.

The appearance of media literacy in the Communications Act was quite a surprise for many. In our first article, we traced its rather strange and uneven journey into policy, beginning from a concern about the effects of media violence raised in the wake of the murder of London headteacher Philip Lawrence in 1995. While its origins were thus in very traditional ideas about protecting children from harmful influences, the place of media literacy in the legislation reflected a more modern approach.

Although it was responsible for creating a new ‘super-regulator’, the Communications Act was essentially about deregulation. In various ways, it sought to open up the British media to market forces, and to roll back centralized control. Yet the government was also seemingly aware of the potentially negative consequences of such a move: individuals would need help in handling the new risks and challenges of a more commercially driven, more technologically complex environment. Centralised state regulation was increasingly seen to be impossible; and so individual consumers needed to learn to take care of themselves.

This strategy of ‘responsibilisation’ – making the individual responsible for their own welfare, rather than the state – is increasingly prevalent in many areas of social policy. According to neoliberal doctrine, the market is the most efficient means of addressing the needs of the citizen/consumer, and the ‘burden’ of government regulation has to be avoided as far as possible. ‘Empowering’ the individual to make responsible choices, and to avoid risks, might be seen as a democratic move; although in the process, any wider concept of the social good tends to disappear. To this extent, media literacy can be seen as a classic piece of Blairite cultural policy, of the kind I have discussed elsewhere on this blog.

However, for some Labour politicians (and indeed for many educators) media literacy seemed to imply a broader educational project: it was a matter of developing critical awareness about the media and their role in society. Thus, in 2004, Culture Secretary Tessa Jowell predicted that ‘…in the modern world, media literacy will become as important a skill as maths or science. Decoding our media will become as important to our lives as citizens as understanding literature is to our cultural lives’. Jowell pointed to the need for media literacy to be embedded in the National Curriculum, and identified several spaces in which that might be achieved. For those of us who had been pressing for such things for several decades, this was hair-raising stuff. 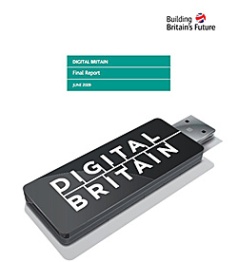 Yet by 2009, only five years later, the government’s report Digital Britain dismissed media literacy as ‘a technocratic and specialist term, understood by policy makers but not really part of everyday language’; and it proposed to jettison it in favour of ‘a National Plan for Digital Participation’. Even before the end of the New Labour government, media literacy was already dead in the water; and with the advent of the Coalition, large cuts in Ofcom’s budget significantly reduced the scope of its media literacy work. Its current activities in ‘promoting media literacy’ come down to little more than an occasional newsletter. It still commissions useful research, but this mainly seeks to describe the changing behaviour of consumers in the communications market, with very little attention to people’s understanding of media – let alone any application to education or learning. Media literacy has become what we call an ‘undead’ cultural policy – a policy that remains in force, but rarely shudders into life. 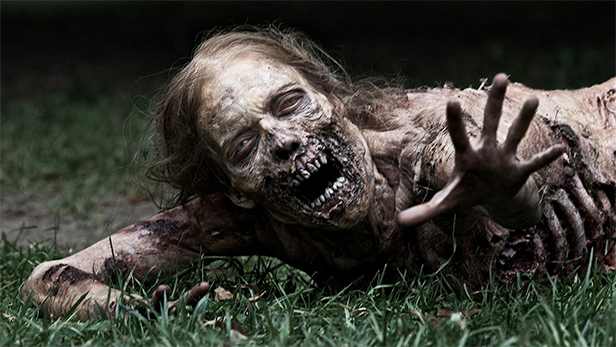 The demise of media literacy can partly be explained in terms of the dynamics of policy-making itself. The term itself was not defined in the Communications Act, and Ofcom was left to determine the focus and scope of its activities in this area. It did this in an open and careful way, but its own remit as a regulator was inevitably narrower than the broader educational approach envisaged by Tessa Jowell and others. Those in the media industries, who tended to attract the most attention from Ofcom and the DCMS, were generally happy with a form of media literacy that involved children imitating the work of professional broadcasters, and with feel-good celebrations of digital creativity, but wanted little more than that.

Like many other policy ideas, media literacy was a solution looking for a problem. And the problems that increasingly presented themselves as the decade progressed were those of online paedophiles and pornography, and the need to encourage uptake of technology among marginalised groups. Over time, media literacy was steadily reduced to what Ofcom’s head of media literacy, Robin Blake, called ‘internet safety and getting grannies online’. Any extended educational conception of media literacy ultimately gave way to a much more reductive, functional notion of technological skill; and to the need to be seen to be ‘doing something’ about online safety. 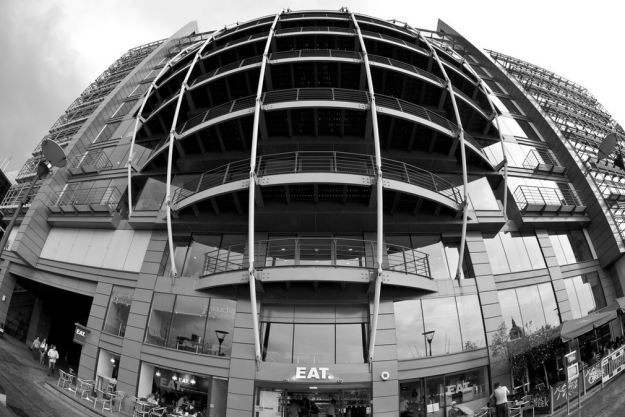 As such, the abandonment of media literacy might be seen as simply a matter of ‘wrong time, wrong place’: there were too many competing interests at stake in it, and other policy imperatives eventually became more pressing. Yet the most striking reason here was to do with the failure – if not outright refusal – of educational policy-makers to engage with the idea. Civil servants in the Department of Children, Schools and Families (as it was then) had other priorities, and were largely indifferent to the demands of the DCMS, a much smaller and less powerful department of government. They were mostly resistant, and in some instances overtly hostile, towards media education, especially in the form of the specialist subject of Media Studies – a hostility that has gathered in force in recent years, as I have argued elsewhere. Literacy itself was steadily being redefined during the New Labour years, but in ways that were quite opposed to the notions of critical literacy that are familiar to media educators. There were many other places where media literacy could easily have been incorporated into the mainstream curriculum, but it failed to make any headway whosoever.

Ultimately, the abandonment of media literacy raises the question of how far governments really want citizens to adopt a critical stance towards media, however much they might pay lip-service to the idea from time to time. It might be worth speculating – in the wake of the Leveson Report in particular, but also the increasingly confrontational nature of social media – quite how the zombie policy of media literacy might be prodded back into life.

9 thoughts on “Whatever happened to media literacy?”