How can we understand the increasing recycling of children’s television? A few thoughts on the BBC’s return to Teletubby land.

The BBC has recently announced that it will be making 60 new episodes of its long-running preschool series Teletubbies, featuring some leading British actors. It’s hard to imagine that the first episodes were aired eighteen years ago, and that some of the original viewers might well be parents now… 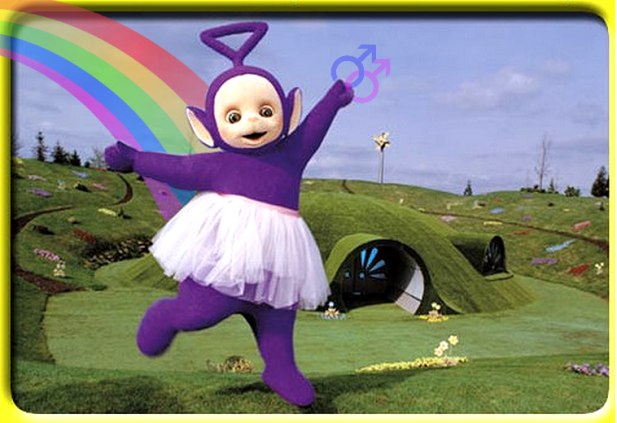 The recycling of children’s television is by no means a new phenomenon, although it has significantly increased in recent years. In the UK, we have seen remakes of older shows such as Bill and Ben and The Clangers; while many US series from the 1980s and 1990s have been remade in full-length movie versions, including My Little Pony and The Smurfs. Others have been recycled more periodically, including Teenage Mutant Ninja Turtles and Pokemon.

There is obviously an economic dimension to this phenomenon. In an increasingly competitive and uncertain environment, it makes sense to recycle properties that have succeeded in the past, and it is obviously much cheaper than starting from scratch. However, there is also an interesting cross-generational dimension here. Such programmes and films appeal to new audiences of children, but also potentially to their parents. As a result, parents might be more inclined to watch with their kids, and go with them to the cinema.

I suspect that parents’ responses are quite mixed. They may well feel a kind of affectionate nostalgia, but there can be an element of irony or camp. On the one hand, we may feel a desire to return to our own childhood – to what we imagine was a simpler, more innocent time; but we also feel a sense of superiority or condescension towards it. I’ve written about the problem of nostalgia in writing the history of children’s media in a longer essay here.

Despite this, there is something depressing about this repeated recycling of the past. Anne Wood, the creator of the original Teletubbies, is reportedly ‘a bit sad’ about the remake: she argues that the children’s TV industry needs to be investing in new work. I have to agree with her. In my view, Teletubbies was one of the most innovative children’s TV series of all time – although it was also highly controversial, as I described here. Programmes like this can have a long shelf-life, and they deserve to. But surely the BBC should be promoting further innovation, rather than simply reworking the hits of the past?